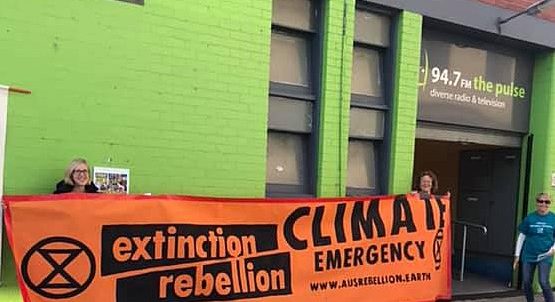 Mik Aidt founded and co-hosts the weekly radio show The Sustainable Hour on 94.7 The Pulse in 2013, which over the years since then has become a leading news provider in the region in the area of sustainability, renewable energy and climate change.

Q. If you could have any job for a day, what would it be?

A. I would love to be the Australian Prime Minister for a day – It would be a very busy 24 hours. I would commend Darebin City Council for showing the way on this. I would conduct a multimedia forum on the latest peer-reviewed science which would be covered by ABC and SBS and accessible to all Australians and would act on its findings.
The participants would focus on the science and the necessity for urgent action. Firstly this would be the declaration of a climate emergency. This would involve two quick politicy decisions and a meeting:
• No new fossil fuel projects. Adani and others get the flick
• Stop all fossil fuel subsidies. Like that. Bang. In 2015 and 2016, the seven richest countries in the world donated $100 billion of taxpayers money annually to this destructive, old-fashioned energy industry. In Australia, tax-based fossil fuel subsidies amount to almost $11 billion per year federally. Transfer these sums to projects that are powered by clean, renewable energy and help reduce carbon emissions and drawing down carbon from the atmosphere. A special emphasis here would be on regenerative agriculture. I would create a special independent transition commission to administer this.
• Calling all fossil fuel executives to an emergency meeting and warn them that if they were considering litigation, the Australian Government will counter-litigate them for trading their wares knowing full well for three-four decades of the damage their products were causing. Giving them six months to outline how they are going to transition to clean energy – or they’ll be charged with crimes against humanity.
Yep, a big day!

A. A juicy red steak flown in from overseas. Nah… just kidding. We’re into local food at The Sustainable Hour, and we love what they serve and sell at places like The Farmer’s Place, Little Green Corner, and Organic Mojo.

A. The Formidable Vegetable Sound System. They performed at The Farmer’s Place some months ago and what a night!

Q. If you could have any three people to dinner, who would they be?

A. Ian Dunlop, Lis Bastian and our mayor Bruce Harwood

Q. If you could meet anyone who has passed away, who would it be and why?

A. Winston Churchill – to hear how he would tackle the ‘War against Carbon’ and climate change.

Q. What’s your best advice for people interested in working on radio?

A. Listen to your heart and trust your gut feelings. Mahatma Gandhi said: “Remember that all through history the way of truth and love has always won. There have been tyrants and murderers and for a time they seem invincible, but in the end they always fall. Think of it, always.”

Q. What event, festival or service would you being to Geelong?

A. Bring Pope Francis, American actor Arnold Swartzenegger and Indian scholar Vandana Shiva to Geelong via the Internet to back the Geelong community’s efforts in working towards a zero carbon city turning carbon drawdown into the immense business opportunity it really is, once we begin to put a price on pollution. Open a room or a house in the CBD for activities that focus on sustaining our community, integrate the message in all the regions’ festivals, and also establish a yearly event to celebrate how far we have come in such a short span of time.

Q. What song is your guilty pleasure? 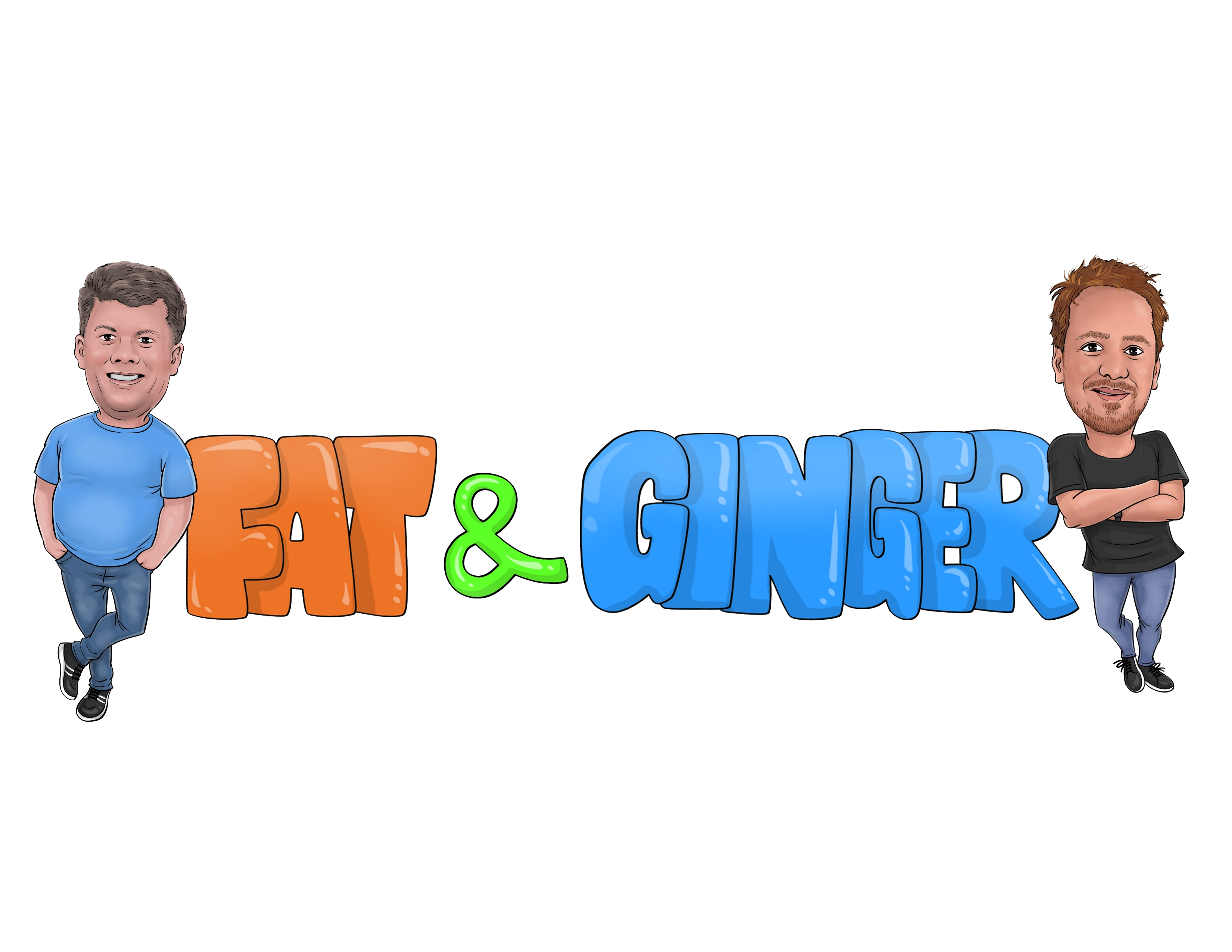 Comedians Luke Massey and Tim Young are bringing their popular podcast Fat & Ginger to The Pulse!   MICF regular Tim Young has worked on ABC radio and is the founder of LGF Comedy… while Luke is known for his work on Random Aussies and Fox Footy’s Be Dragons.   Every week the show will contain skits, guests, whinging and mindless drivel as the overweight, middle-aged comics try and navigate the current state of the world! <iframe src="https://omny.fm/shows/fat-ginger/playlists/podcast/embed?style=cover" allow="autoplay; clipboard-write" width="100%" height="500" frameborder="0" title="Fat & Ginger"></iframe> 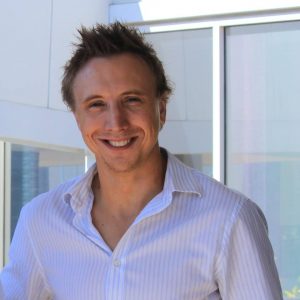 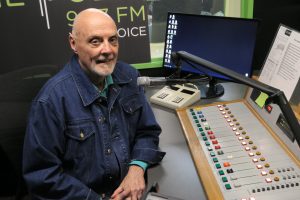 George Krupinski presents That’s Jazz.  He’s another keen jazz fan and he began on The Pulse, after stints with WYN FM and Inner FM, in 2021.

Neil Butler presented Radio Ga Ga on 3WBC in Melbourne for 10 years but having relocated to Geelong in 2015, he decided to pick the program up, rename it and present it from his local community radio station. Both programs provide Neil with an opportunity to indulge in his great passion for music from the 1960s, 1970’s and 1980s, with a specific interest in the Australian music industry. He was also part of 3WBC’s football commentary team for over 150 games between 2011 and 2018 and recently started calling Geelong’s VFL and VFLW games in 2019 via an online radio station. Neil is a business owner and consultant with over 30 years of practical experience in Project Management and Delivery, Change Management, Business Process Improvement, Customer Service, Training and Education, Sales and Marketing, Account Management, Business Analysis, and Information Technology. He is the father of two talented adults. His recently married daughter, Lucy, teaches in regional Victoria. His son, Sam, has is completing a Masters of Property, whilst working as a Research Analyst with a global commercial real estate firm. Apart from all of that, Neil loves watching Australian Rules football (particularly games involving the Brisbane Lions) and cricket, discovering the best coffee in town and also enjoys drinking excellent Australian red wine.