“WEDNESDAY LUNCHBOX” has been presented on 94.7 The Pulse since late in 2009 by Bob Pullin & Terry Knell.

The show is a mixture of lively chat, great music with a few laughs along the way.
REGULAR SEGMENTS Include:-
BIRTHDAY PARADE
RESTAURANT REVIEW
WHAT GETS UP MY NOSE
PICTURE THE PAST
FOOTY TIPS (During AFL season)
Occasionally we interview a special guest but this is not a regular segment.
We talk about local and state issues, sometimes seriously but often in a light hearted way.
Our Executive Producer, Ken Gowty, who has been with us for the past four years, selects all the music for the programme and endeavours to select a wide range of music each week to suit a wide range of tastes. Our listening audience is mainly older members of the community and are spread far and wide. We receive feedback regularly from Far North Queensland; Hervey Bay, various parts of Melbourne as well as around the Surf Coast and Bellarine Peninsula.
The programme is sponsored each week by William Sheahan Funerals of Drysdale.
Bob Pullin and Terry Knell have been hosting the show since its inception. Their producer and panel operator, Ken Gowty has been with the show for four years.
It is a program of friendly banter on topical issues, mixed with a  wide variety of music, plus several regular features including Birthday Parade, Picture the Past, What Gets Up My Nose, Restaurant Review and during the AFL season, Footy Tips.
Wednesday Lunchbox listeners span a wide area –  from Geelong & District, Bellarine Peninsula, Surf Coast, Colac, Lismore and even in Queensland who stream live on 947the pulse.com
Read more 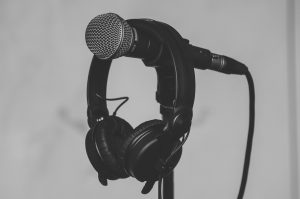 The Club with Diversitat Aged Support 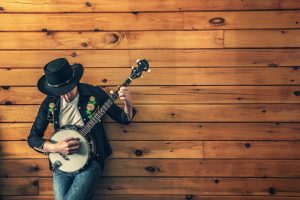