Each week, James Vernon presents two hours of long-form classical music, whether it be a symphony, chamber music, solo, vocal or anything in between.

Each week, James Vernon presents two hours of long-form classical music, whether it be a symphony, chamber music, solo, vocal or anything in between.  Longer works that play for more than two hours (usually operas) are presented on successive weeks.

Each program commences at 8pm on a Sunday and runs for at two hours.

Sorry, there is nothing for the moment. 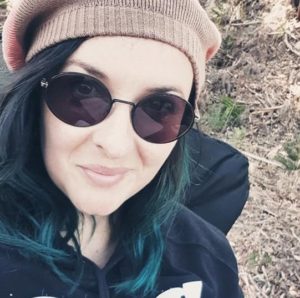 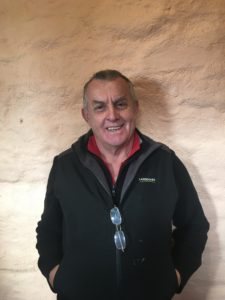 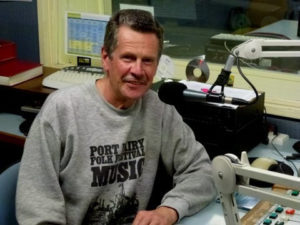 Betty Giles has been at The Pulse for more than 23 years! 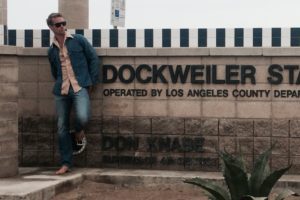 When starting off in radio as a fresh faced scaramouch who could barely dance the fandango, Donaldo S Dockweiler (who took his name in homage to Australian one day cricket legend, Mike Whitney), couldn't bare to place the needle on the record... 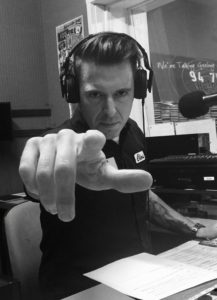 Michael "Memphis" Williams has been spinning records since he first stole his granny's turntable at age 12. He still hasn't given it back, and now he's spinnin' tunes on 94.7 The Pulse! Q. If you could have any job for a day, what would it be? A. Katy Perry's boyfriend. Q. What's your favourite food? A. Whale steak marinated in kitten's tears. That or chocolate. Q. What's your favourite band? A. Well my favourite singer is Elvis Presley, but my favourite band is the mighty Grinspoon!! I've seen them live more than 20 times now. Q. If you could have any three people to dinner, who would they be?  A. Harold Holt and those two guys from Bondi Rescue. Q. If you could meet anyone who has passed away, who would it be and why? A. Hmm that's a tough one, but probably Elvis Presley. I need some tips on how he got his hair to look so cool. Q. What's your best advice for people interested in working on radio? A. Do it for the love of the medium. It's not only about the groupies and free beer, just mostly. Q. What event, festival or service would you being to Geelong? A. Coachella!!!! Q. What song is your guilty pleasure? A. 'I'm A Slave 4 U' - Britney Spears

Host of Mitchell's Front Page from 2014.   Q. If you could meet one person who has passed away, who would it be and why?   A. Robert Menzies- because who wouldn't want to meet and potentially interview Australia's longest-serving PM   Q. What’s your guilty pleasure song?   A. Sophie Ellis-Bextor- Get Over You   Q. Favourite food   A. Nasi Lemak   Q. If you could have any job for a day, what would it be?   A. AFL Master of Ceremonies   Q. Best advice for anyone looking to work in radio?   A. Persistence and determination are key- you really have to put the years in and be prepared to hone your skills week in and week out without giving up easily.