Join us once a week where we will take you on a tour of the Geelong region and all it has to offer.

You can view all of our episodes via www.youtube.com/947thepulsetv

Pulse Geelong TV gives you the latest news on what’s happening at your community radio station, and news and events from around Geelong, Bellarine and the Surfcoast.

Pulse Geelong TV is a lifestyle/magazine program featuring the Greater Geelong region and its many hidden gems. We celebrate the diversity of Geelong and its surrounding community, profiling its personalities, exploring local music talent, dabbling in the arts, highlighting different cultures and taking part in local festivals.

Expect to see live music, local artists, local food and wine, community gardens, refugee stories, Geelong personalities and more – all developed, filmed and edited by our youth media students training at The Pulse and presented by volunteers from the station.

We want you, the community to submit content, and would love to film at your favourite locations in Geelong and surrounds. Specifically, we want open and creative minds interested in diversity, arts and culture.

The series will run in accordance with C31 thirteen week seasons with an expected 13 episodes produced per season.

We would like to acknowledge the wonderful support of the City of Greater Geelong. 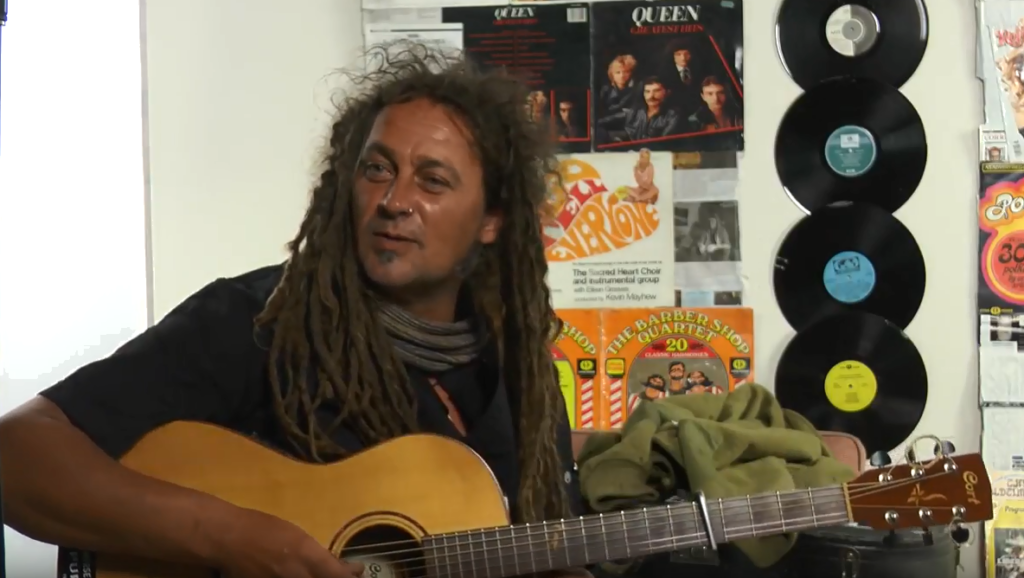 Interning @ The Pulse – A Reflection 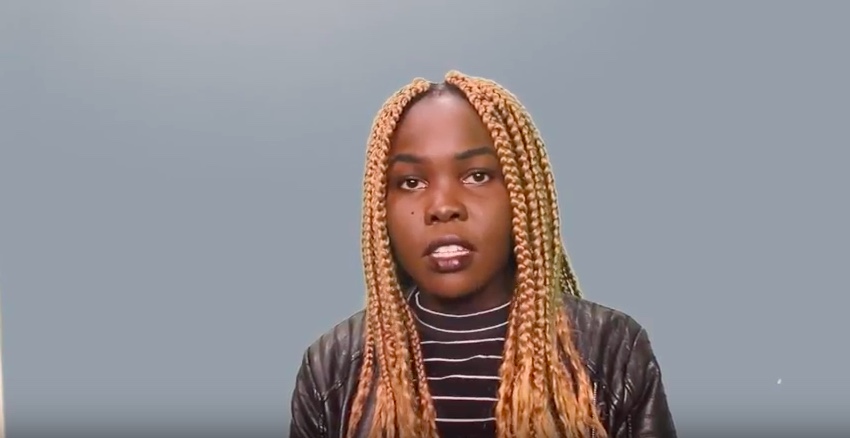 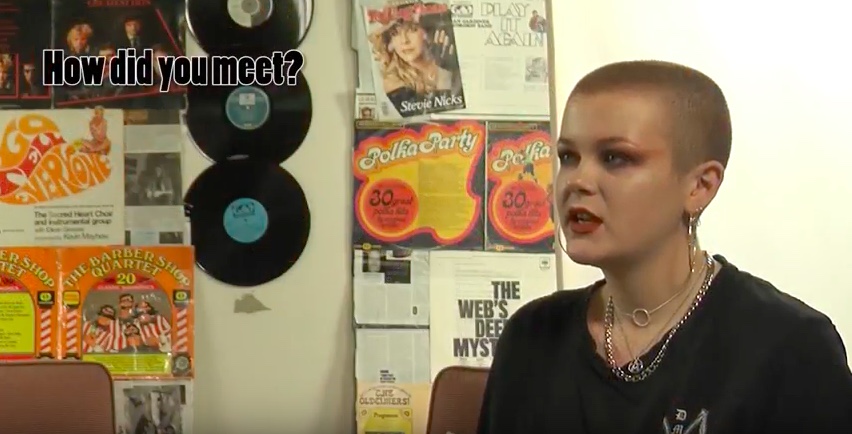 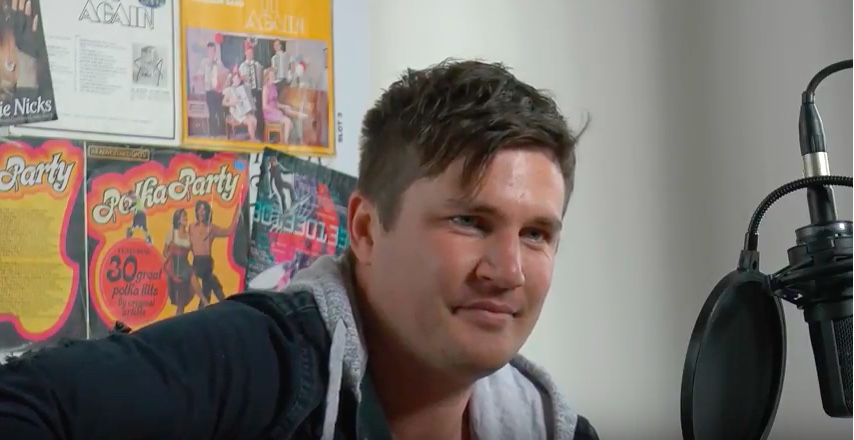 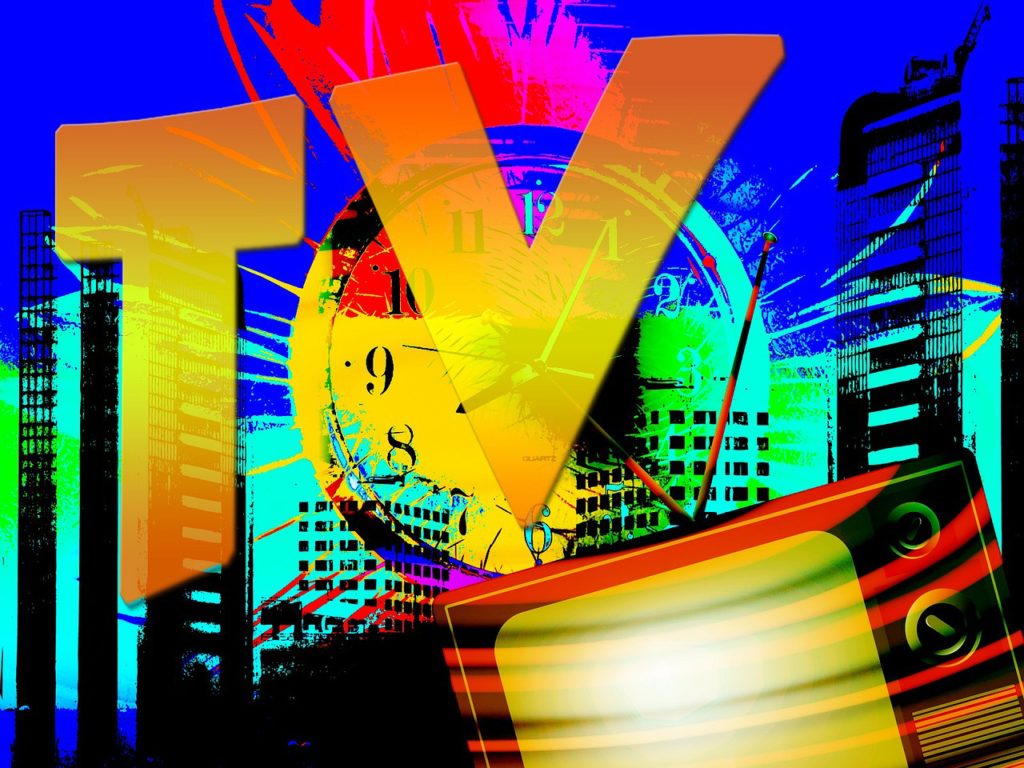