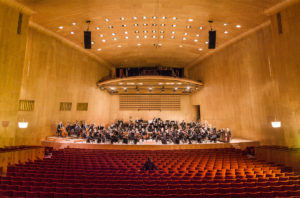 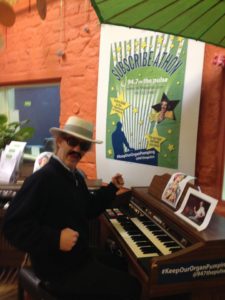 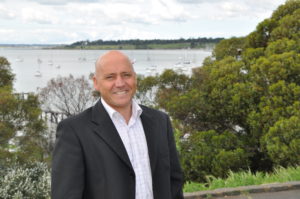 Michael Martinez was appointed CEO of Diversitat in 2005. Prior to this, he had been with Diversitat for 11 years in a number of roles including Manager of Employment & Training and General Manager. Michael is a member of a number of committees and boards including being a Director of Geelong Community Investments which operates Geelong Community Telco and member of the National Council of MRCs. He has an Arts Degree from Monash in Politics and History. Michael lives in Anglesea on the coast 40 km’s from Geelong and is married with 2 children. His Latin band Los Locos he plays locally and features in festivals such as Apollo Bay and Queenscliff. A lifetime of waiting came to an end in 2007 with the greatest team of all Geelong winning the AFL cup. Back to Back for 2008. 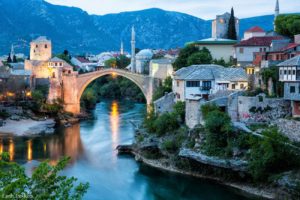 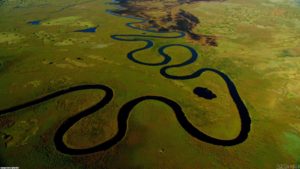 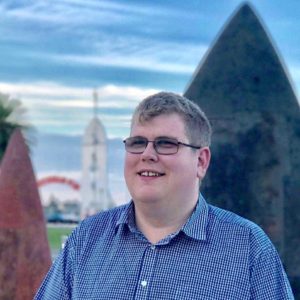 Host of Mitchell's Front Page from 2014.   Q. If you could meet one person who has passed away, who would it be and why?   A. Robert Menzies- because who wouldn't want to meet and potentially interview Australia's longest-serving PM   Q. What’s your guilty pleasure song?   A. Sophie Ellis-Bextor- Get Over You   Q. Favourite food   A. Nasi Lemak   Q. If you could have any job for a day, what would it be?   A. AFL Master of Ceremonies   Q. Best advice for anyone looking to work in radio?   A. Persistence and determination are key- you really have to put the years in and be prepared to hone your skills week in and week out without giving up easily.