I Believe in Music

I Believe in Music crew 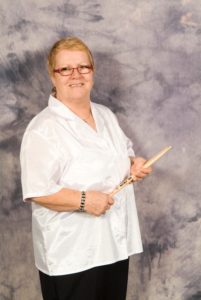 Sylvia Sheedy began her journey with 94.7 The Pulse back in the 1990’s, back when it was known as 3YYR. She ran several programs, including Homespun country with the late Colin James, which focused on independent Aussie material. Sylvia also became popular in the community with her coffee shop, serving to local workers daily. In 1998, she relocated to Queensland and started her own rock n roll/country band called Dance On, in which she was the drummer. While Sylvia has joined us back in Geelong, Dance On continue to perform today with another drummer in her place. Q. If you could have any job for a day, what would it be? A. NURSING Q. What's your favourite food? A. PASTA Q. What's your favourite band? A. GLENN MILLER & his ORCHESTRA Q. If you could have any three people to dinner, who would they be?  A. ANDR'E POURCHELLI, DAME SHIRLEY BASSEY, JACQUI LAMBEY Q. If you could meet anyone who has passed away, who would it be and why? A. LAURA MY DAUGHTER She passed away at 34 Q. What's your best advice for people interested in working on radio? A. RESPECT THE EQUIPMENT IT IS A PRIVELGE TO BE ALLOWED TO BE ON RADIO Q. What event, festival or service would you being to Geelong? A. ELVIS FESTIVAL FROM PARKES Q. What song is your guilty pleasure? A. "NOBODY DOES IT LIKE ME" by Dame Shirley Bassey 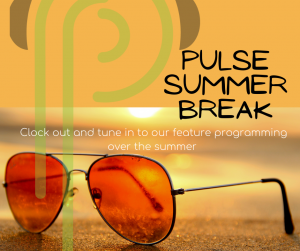 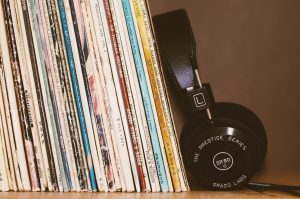 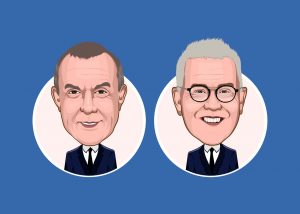